The Journal of Popular Television 7.2. is now available! 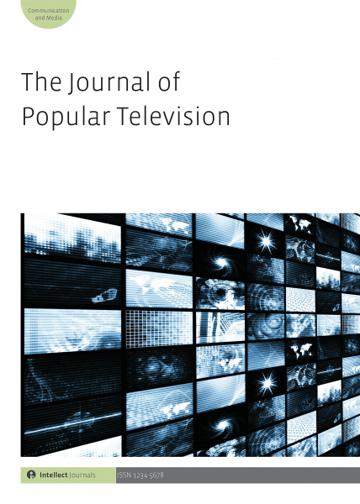 The Journal of Popular Television 7.2 is now available! This is a Special Issue entitled, 'Material
Cultures of Television'.

Journal of Popular Television is an international, double-blind peer-reviewed journal designed to promote and encourage scholarship on all aspects of popular television, whether fictional or non-fictional, from docudramas and sports to news and comedy. The journal is rooted in the belief that popular television continues to play a major cultural, political and social role, and thus seeks interdisciplinary contributions that contextualize programs, genres, personalities, and phenomena. The journal seeks to be equally responsive to contemporary developments in television production and within television criticism and theory, and to historical approaches and re-evaluation of canonical and non-canonical texts.

For more information about the issue,