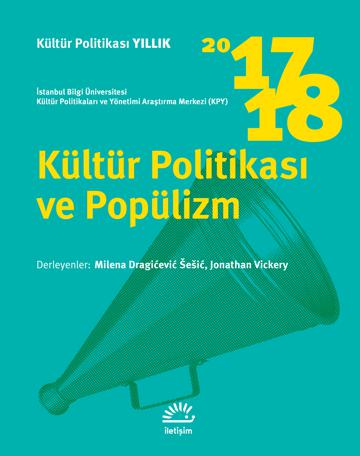 The “Focus” of the 2017/18 issue is Cultural Policy and Populism. This issue examines the history of the concept of populism and its taking on new meanings during the 21st century. In addition, the effects of populism on cultural policy, politics, art and culture are analyzed through the examples from the Balkans, Europe, South Africa and South America.

• Ayhan Kaya: The Mainstreaming of Right-Wing Populism in Europe

• Ana Žuvela and Dea Vidović: The Rhetoric of Cultural Development and Paradox of Populism in Cultural Policy

• Mike van Graan: The EBBS and Flows of Arts and Culture Policy: The South African Experience

• Stevan Vuković: Why God Loves the Dreams of Serbian Artists or Art and Culture on Battleground of Populism